TATRA METALURGIE is the direct successor of Tafonco a.s. and Taforge a.s. and thus a continuation of the long tradition of foundry and forge production in Kopřivnice, which has been connected from the beginning with the production of vehicles - first carriages, through railway wagons, to the production of cars. The historical roots of the production date back to the middle of the 19th century, when Ignác Šustala started the production of carriages and chariots in Kopřivnice (then Nesselsdorf), thus laying the foundation for the later establishment of TATRA, the third oldest car producer in the world and the oldest in Central Europe. 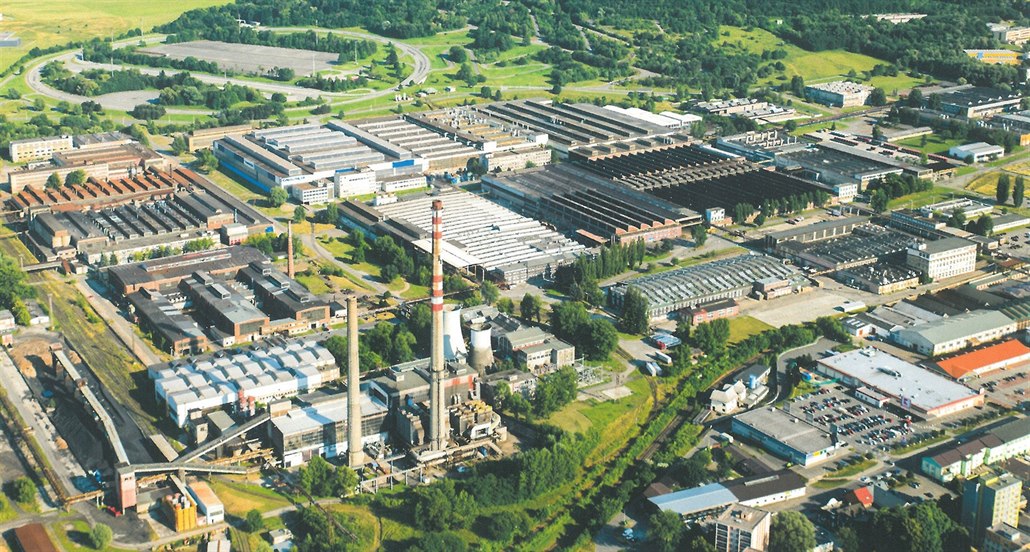